Megadeth announce bass player James LoMenzo as a permanent member of the band. LoMenzo was Megadeth’s bass player in the mid-2000s and recently stepped back in as a touring member for The Metal Tour of the Year. LoMenzo now officially rejoins the Megadeth family.

Dave Mustaine adds, “I am thrilled to welcome back James to the Megadeth family. James rejoined the fold as the touring bassist and it’s been a blast having him back, we thought let’s make it permanent.”

James: “I’m so excited to rejoin Megadeth and move forward full steam into the next phase of this iconic band’s history! With Dave, Kiko and Dirk there’s no stopping us! It just feels great to be home again.” 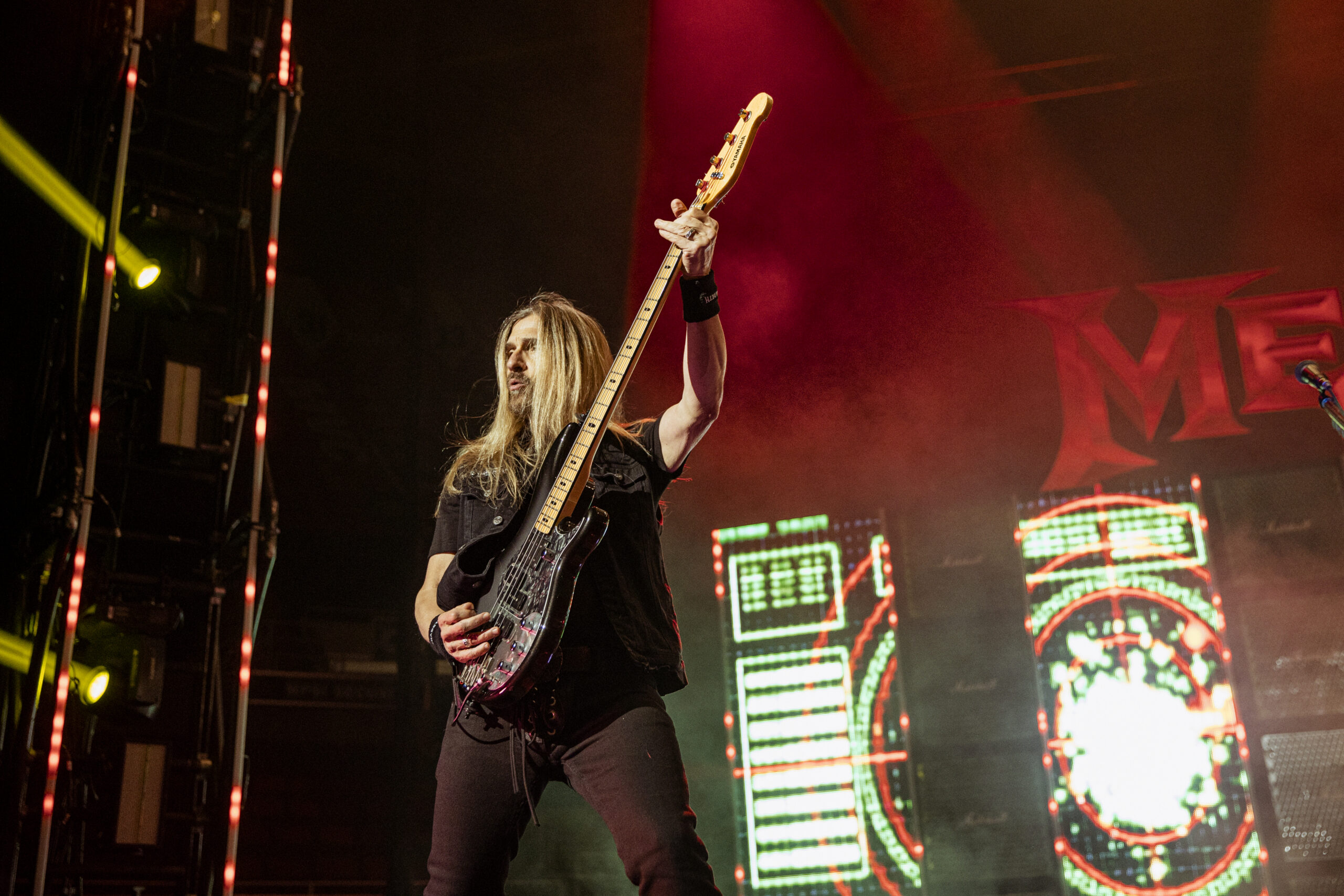 Our new single SOLDIER ON! premieres tonight at midnight local. Hear it first on SiriusXM Octane all day starting now.

Unboxing The Sick, The Dying… And The Dead! limited edition Double LP vinyl + "We'll Be Back" 7 inch. Bundle includes a lenticular cover insert....

We are thrilled to be the first band announced for Wacken Open Air 2023! Excited to take part in this legendary festival once again. See...

Our new album The Sick, The Dying… And The Dead! arrives in one month. Pre-order it now on limited edition Ocean Blue and Translucent Green...

'THE SICK, THE DYING… AND THE DEAD!' drops September 2. Add a Tee when pre-ordering the album now! gtly.to/E9h6-QsjG

Get 4 tickets for $80 all-in to select upcoming Megadeth shows from now until 8/9 - or while supplies last. Head to

Head over to Apple Music to hear the "Megadeth Essentials" playlist now, featuring our latest tracks "We'll Be Back", "Night Stalkers" and more! Listen here:...

One million views on YouTube and counting. Thank you all! Experience our new video “Night Stalkers” now for the first time, or rewatch it again here:...

What is your favorite part of the Night Stalkers Chapter 2 video? Watch it again now! youtu.be/wAqc_zfmML0

The sick, the dying and dead are among us

Mark yourself safe from Vic Rattlehead